Prepare Yourself for 2022 – The Coming Changes from China IIT Reform 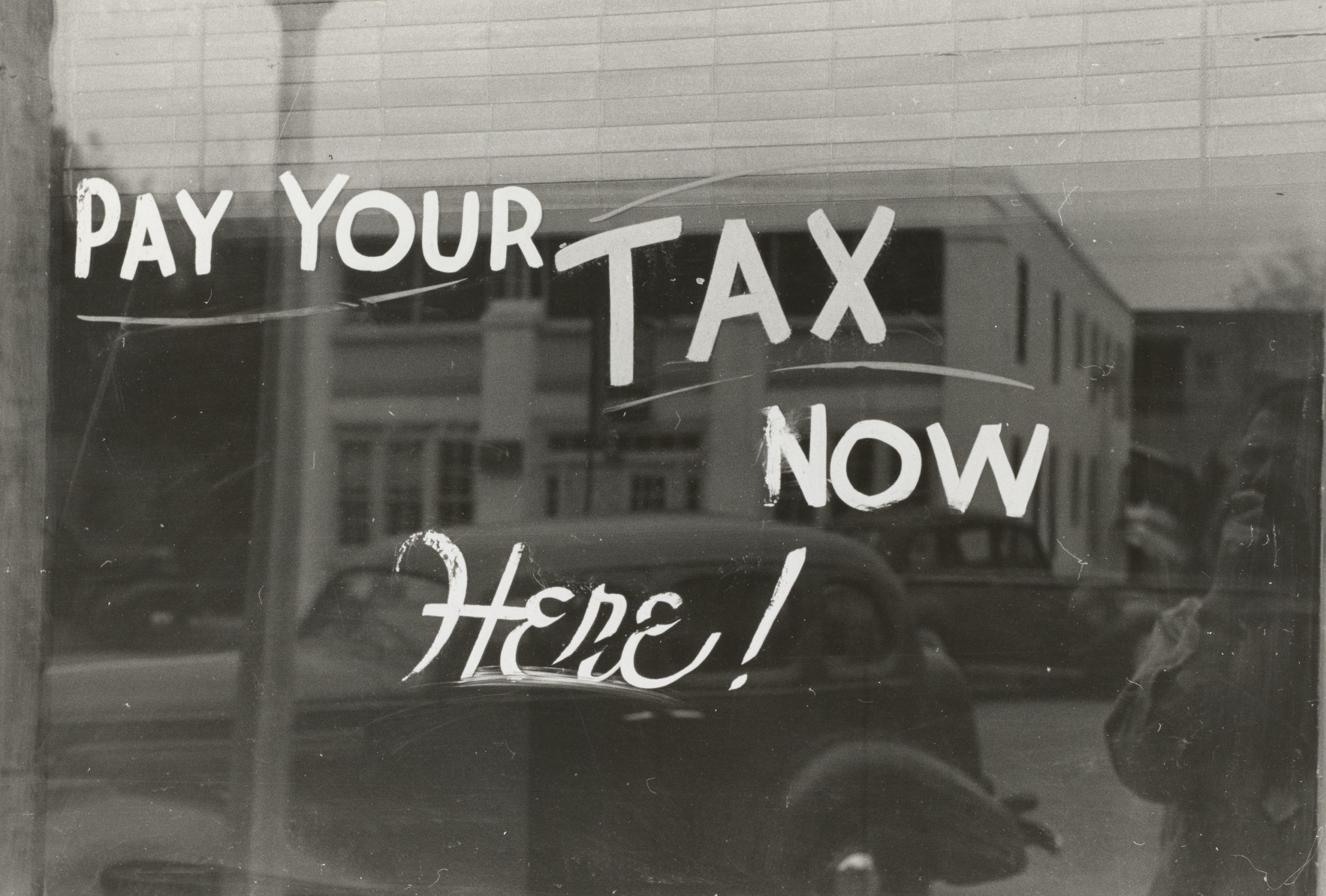 Prepare Yourself for 2022 – The Coming Changes from China IIT Reform

At the end of 2018, many reforms were made to the individual income tax (IIT). These IIT reforms haves been implemented smoothly all the way through. Internet, big data, APPs, and other technical means have contributed to the success of the reforms.

At present, this transition period still has half a year to go and is approaching its end. The second stage of implementation is also about to be fully launched from January 1, 2022. At that time, all taxpayers, regardless of their nationality, will face some changes.

It should be emphasized that for the IIT preferential policies, to ensure the convergence with the IIT reform, the Ministry of Finance and the State Administration of Taxation continue to retain the existing relevant tax preferential policies. But until now, there are still some preferential policy provisions that have not been fully clarified, so we should pay attention and look forward to further news.

In addition to the changes mentioned above, some more obvious changes will be implemented in 2022, such as the fact that the preferential tax rate will no longer apply to annual bonuses and the fact that three tax exemptions will be eliminated for expatriates (child education expenses, housing rent, and language training expenses).

However, there is one point that is often overlooked. That is the definition of habitual residence, which is often referred to as domiciliation. For domiciled taxpayers in China, you will need to file and pay IIT to the Chinese tax authorities on your income that originates both inside and outside China.

The term “habitually reside” does not mean that a physical place of residence must exist for the taxpayer, but rather emphasizes the intrinsic connection between the taxpayer’s residence and his or her domicile, family, and economic interests.

In conclusion, if you are in the same situation that mentioned any of the above, a tax assessment in advance would be necessary to be prepared. Please feel free to contact us for further inquiry 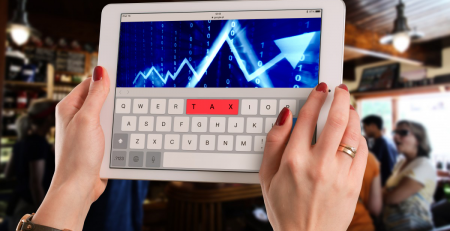 As you may know, China is one the most quickly evolving country and regulations are changing very often. In... read more 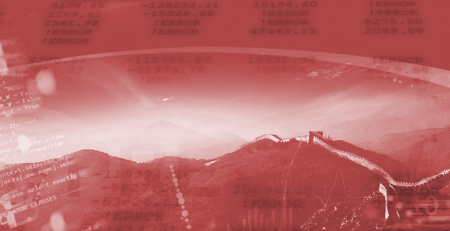 The Golden Tax Project consists of 1 network and 4 sub-systems. One network refers to the four-level computer network of the... read more 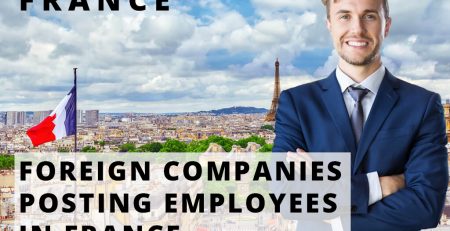 Companies established outside France can temporarily second their employees to France. They must then comply with several mandatory conditions... read more