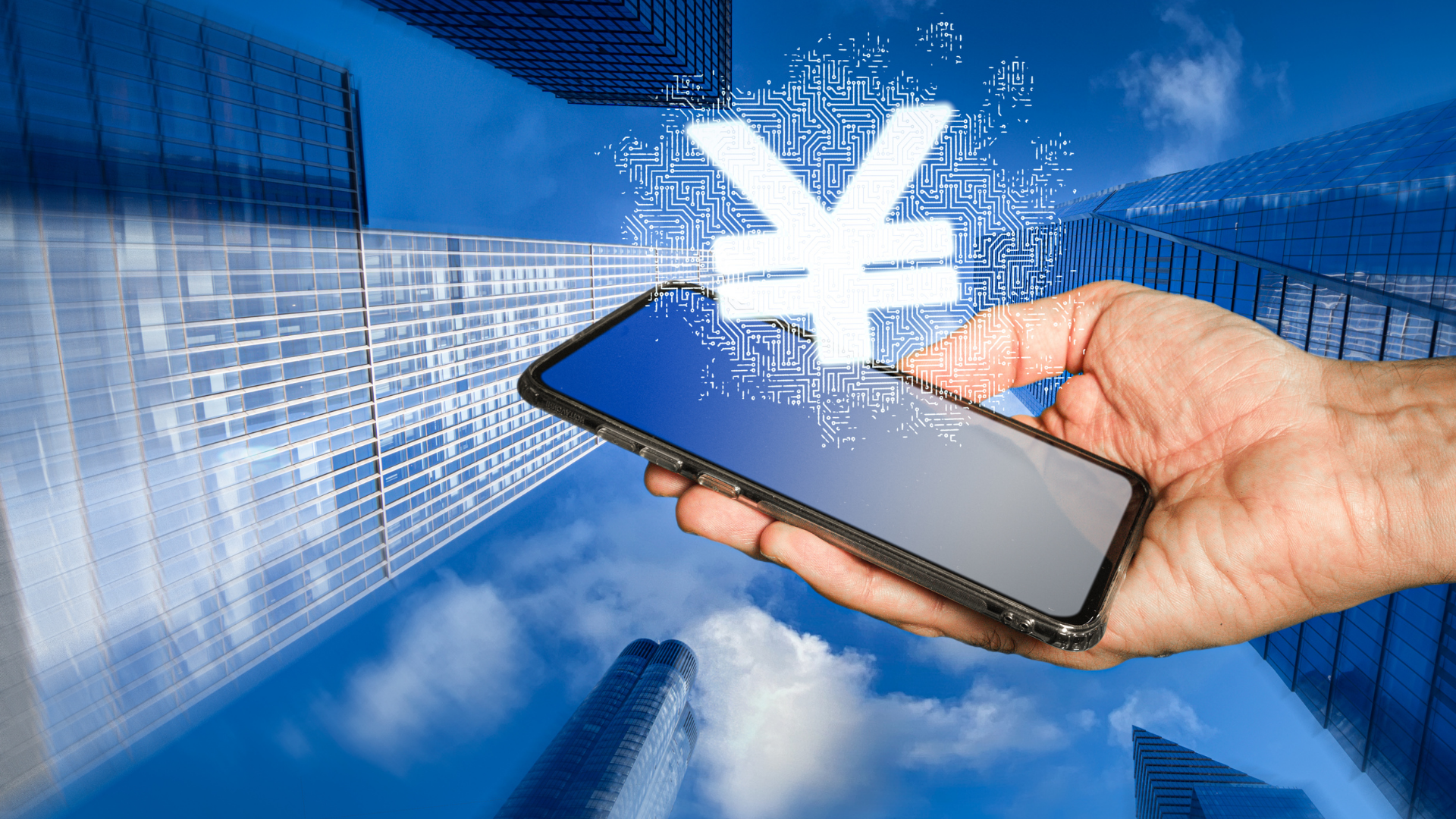 It is not the next Bitcoin for several reasons when Bitcoin is decentralized and uses DLT[iv] to store and record digital coin ownership whereas DCEP is centralized by the People’s Bank of China, uses a technology where transactions happen only between two digital wallets without being linked with a bank account. 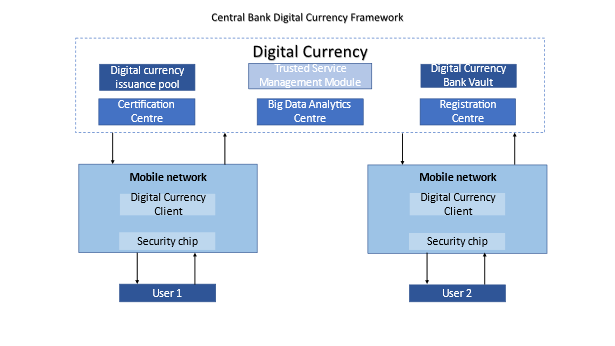 In April 2020, China’s central bank, the People’s Bank of China (PBOC), gave the green light to conduct hypothetical-use tests of the digital yuan. Since mid-2020, DCEP has been piloted in the Chinese cities of Shenzhen, Chengdu, Suzhou, and Xiong’an – potentially reaching over 33 million people, near half of the United Kingdom population.

End of 2020, DCEP was already in the process of being piloted in the restaurant and hospitality sectors, with foreign multinationals such as McDonald’s, Starbucks, and Subway already signing up to participate.

The private sector is keen to get involved in the DCEP test. The country’s biggest ride-hailing company Didi Chuxing[i], food delivery giant Meituan Dianping, and streaming platform Bilibili were reported to be joining hands with banks to explore applications of the DCEP.

China is increasingly transforming into a cashless land. It is still hard to predict how soon the DCEP could supersede or complement the payment services provided by Alibaba and Tencent, their digital wallets have over 1 billion users and account for half of the in-store payments and nearly 90% of China’s digital payments.

In 2020, cashless transactions amounted to US$49 trillion, accounting for every four out of five payment transactions. WeChat, Alipay, or other e-wallet are still P2P third parties’ applications linked to commercial banks. For this reason, they will be linked to the DCEP in one way or another.

According to Xinhua[ii], the state media, China’s DCEP will adopt the principle of “controllable anonymity”. That means, when trading with DCEP, both parties can be anonymous to protect the public’s privacy, but when it comes to combating corruption, money laundering, tax evasion, and terrorist financing, the state banks can still track the trading information.

On July 22, 2020, “digital currency” was cited in an opinion issued by China’s Supreme People’s Court and the National Development and Reform Commission (Opinion on Providing Judicial Services and Protection for Accelerating the Improvement of the Socialist Market Economic System in the New Era). The opinion states that China will “strengthen the protection of new rights and interests such as digital currency, online virtual assets, and data.” This opinion begins to afford “digital currency” with some legal protection.

In addition, on October 23, 2020, China’s PBoC released the revised draft Law of the People’s Bank of China for solicitation of public comments (“Draft PBoC Law”). The Draft PBoC Law stipulates that RMB includes both physical and digital forms, which provides the legal basis for the issuance of DCEP.

Reports have also confirmed that some government workers in Suzhou have been receiving part of their wages through DCEP.

Even if the proposed timeline for the roll-out of the digital yuan is not yet confirmed, the legal protection will be an important point to push the private sector to use the DCEP. Hi-tech businesses as well as foreign-invested retailers, financial institutions, and mobile app developers in China need to watch its progress closely to track how this will impact their scope of business, affect user behavior, and trigger any risk exposure.

Any company that plans to do business at the 2022 Beijing Winter Olympics should expect to use DCEP then. For those companies, it may be prudent to start evaluating the use of DCEP within the company’s internal system and any risks (reporting, compliance, cybersecurity, data privacy, etc.) associated with it.

Interestingly, on January 16, 2021, SWIFT established a joint venture in Beijing with China’s central banks, the People’s Bank of China (PBoC), the clearing center, and its digital currency research institute. The other shareholders of the joint venture are China’s Cross-border Interbank Payment System (CIPS) and the Payment and Clearing Association of China, both supervised by the PBoC. Many believe this is another signal that China is actively exploring the internationalization of DCEP. Internationally, the DCEP may, at some point in the future, help China to be able to transfer digital money across borders without needing to go through a dollar-based international payment system. 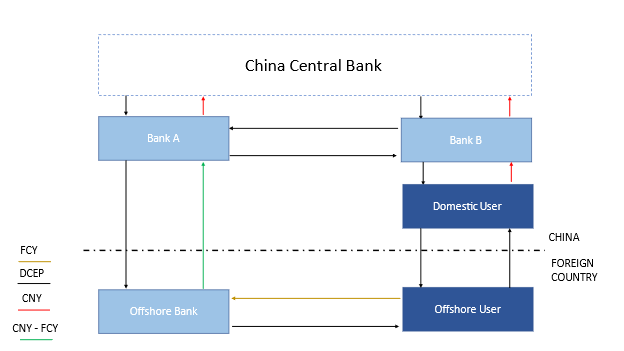 On December 4, 2020, Hong Kong Monetary Authority (HKMA) announced[i] that the PBoC and HKMA were preparing to test the use of digital RMB for cross-border payments.

From the corporate side the DCEP can be attractive for the following reasons:

If you have any questions, feel free to contact us. 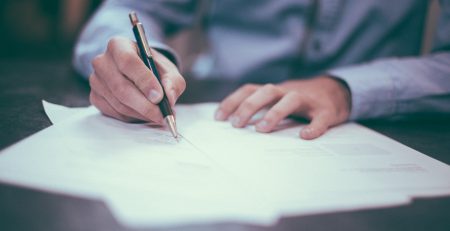 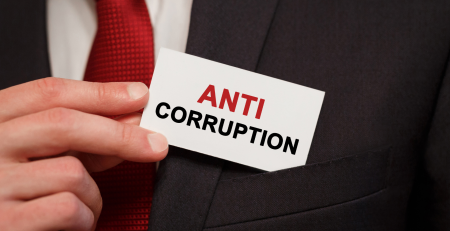 Topic and guest introduction The anti-corruption at the national level is mainly aimed at acts that endanger the security and... read more 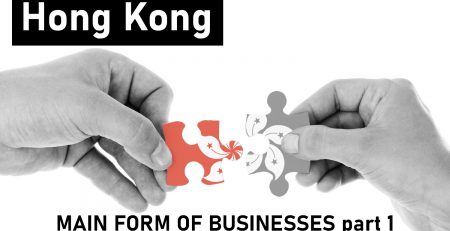 Just like in any part of the world, legal forms of Hong Kong companies are various and can be... read more