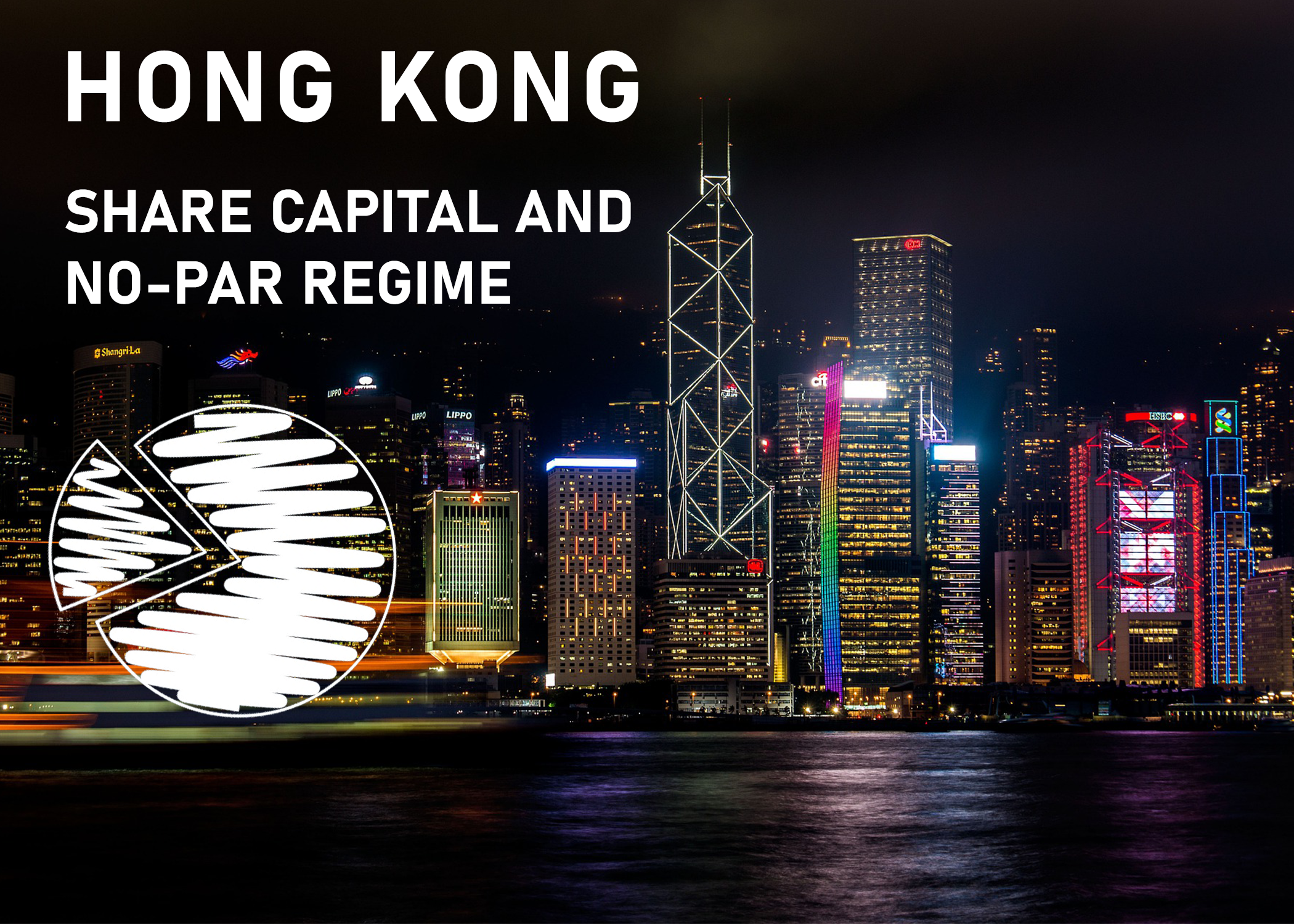 Physical or moral persons that created their own company in Hong Kong own share capital. These shares come with benefits and responsibilities.

Firstly, it is important to understand what exactly is share capital.

Under the new Companies Ordinance, the share capital structure has become very flexible. There is no par value, no currency restriction and no authorised share capital (maximum number of shares to be issued). Simply said, Hong Kong registered companies may issue any number of shares for any value and in any currencies.

Share capital structure is composed of issued capital that refers to the total value of the shares that are actually allotted.

After the incorporation of the company, share capital can be increased by allotment. Such allotment of shares needs to obtain the approval from the existing shareholders. The shares of the company can also be transferred, however, it will be subject to stamp duty.

The abolition of par value for the shares of all Hong Kong companies has become effective upon beginning of the new Companies Ordinance on 3 March 2014.[2]

Well, the short answer as mentioned above is simply to provide companies with more flexibility in structuring their share capital.

Nominal value (also known as “par value”) of shares is the minimum price at which shares can generally be issued. The new Companies Ordinance (Cap. 622) adopts a mandatory system of no-par for all Hong Kong companies having a share capital and retires the concept of par value for all shares.

It is now generally recognized that par value original purpose was to protect creditors and shareholders. However, in reality it can be misleading because the par value does not necessarily give an indication of the real value of the shares.

In other comparable common law jurisdictions, the idea of acceptance of no-par value shares is growing strongly. It is considered that replacing the concept of par creates an environment with greater clarity and simplicity and is more desirable for the international business community. For example, Australia, New Zealand and Singapore are other jurisdictions that have adopted mandatory no-par value shares.

D. What are the key changes related to this “no-par” regime in Hong Kong ?

Under the old Companies Ordinance (Cap. 32) companies incorporated in Hong Kong and having a share capital were required to have a par value attached to their shares. This represented the minimum amount at which a share could be issued.

Companies also had to declare in their Memorandum of Association the maximum amount of share capital that may be issued by the company (the requirement for “authorised share capital”).

The concept of share premium was introduced when the excess of the issue price of the share was superior to its par value. Under the previous Company Ordinance, share premium was something strictly regulated and many restrictions were attached to it.

Under the new Companies Ordinance, as a result of migration to mandatory no-par, relevant concepts such as par value, share premium, and requirement for authorised share capital are no longer necessary and were abrogated.

Hong Kong companies have now greater flexibility to alter their share capital in a no-par environment. For example, a company can allot and issue bonus shares without increasing its share capital (section 170 of the new CO). It can also capitalise its profits without issuing new shares etc.

If you have any further question about the share capital structure of your company or the “no-par” regime, please do not hesitate to contact us. 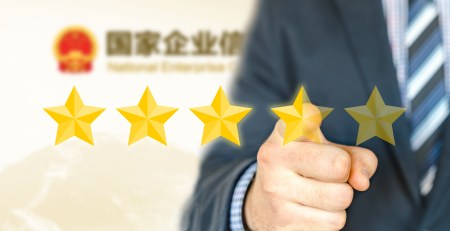 On 4 January 2022, the Executive Meeting of the State Council considered and adopted the "Guiding Opinions on Promoting... read more 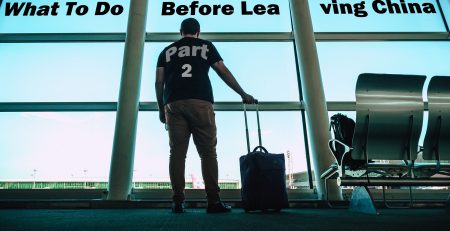 Expatriates Focus: What should be prepared before leaving China – Part 2

For many expatriates in this country, China is not their permanent home. However, leaving the country where you used... read more 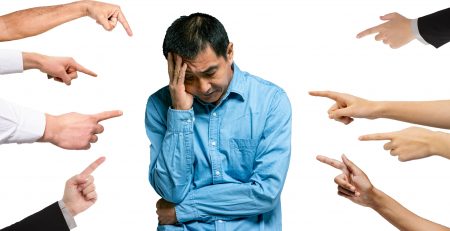 If significant tax violation conducted, information of discreditable enterprise and its legal person will be made public!

In 2014, the State Administration of Taxation (SAT) formulated the Measures for the Publication of Information on Significant Tax... read more