What do you know about AEOI?

Home » Blog » What do you know about AEOI? 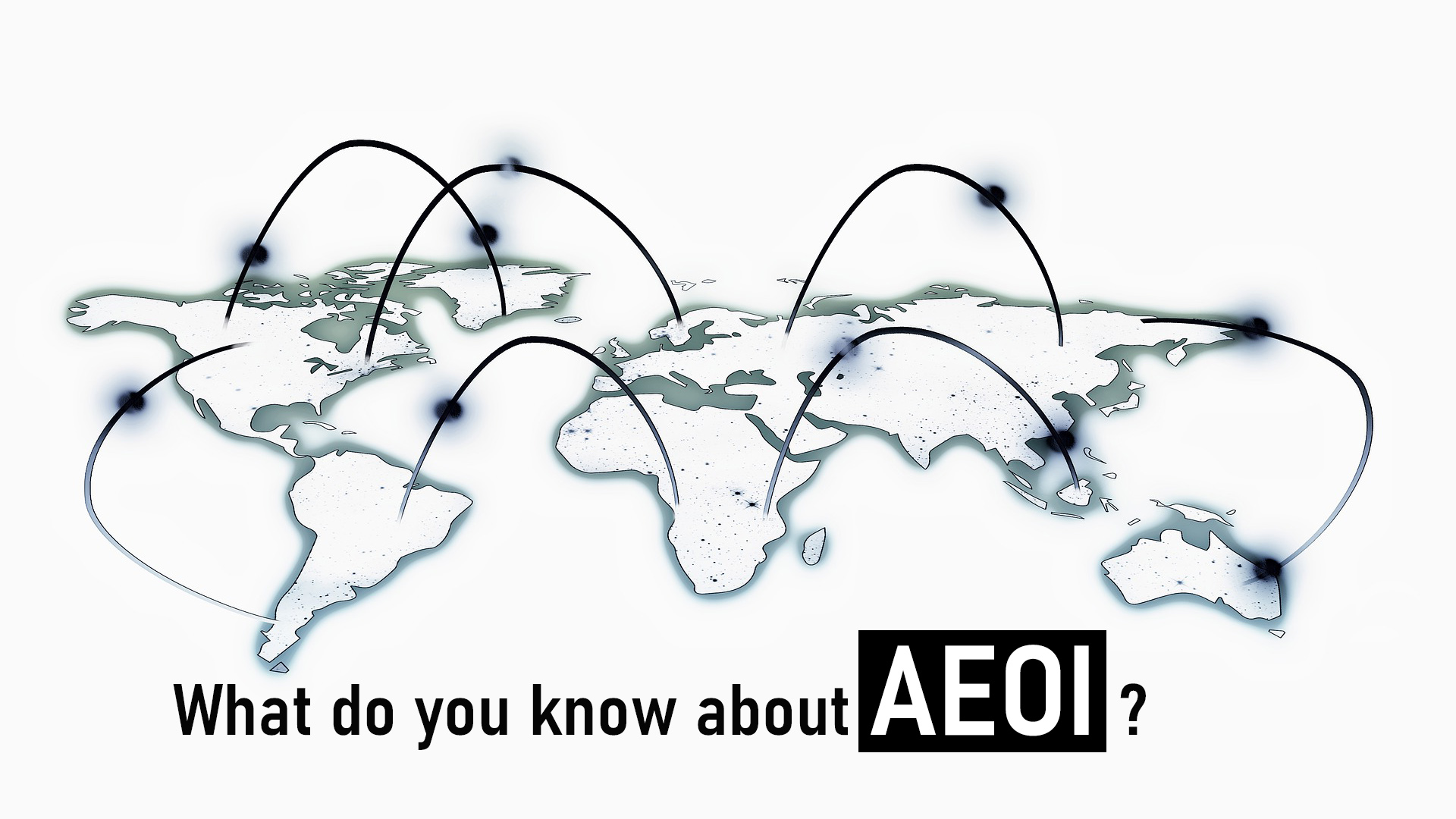 What do you know about AEOI?

Today’s global economic environment is characterized by the high mobility of capital and labor across national borders. Against the backdrop of a legal framework governing the taxation of cross-border income, this may lead to double taxation on the one hand, as well as provide opportunities for tax evasion and tax avoidance on the other.

Nowadays the so-called Automatic Exchange of Information (AEOI) between tax authorities has emerged as a new global standard.

AEOI, Automatic Exchange of Information refers to the cross-border sharing of information by tax administrations between countries without having to request it to detect and prevent tax evasion and to ensure, among other things, the correct application of a Jurisdiction’s domestic tax legislation.

The G20 and Organization for Economic Co-operation and Development (OECD)[1] member states, together with other key financial centers – over 100 countries and jurisdictions in total – have committed to implementing AEOI.

The entire process required for successful implementation of an AEOI between countries is intricate and demands compliance and confidentiality from the countries involved.

Nobel Laureate economist, Joseph Stiglitz in a video for the ‘World Economic Forum’, explains that most companies across the world avoid their most important social responsibility: payment of taxes. Many multinational corporations artificially shift profits to countries with low tax rates, and this tax shortfall costs governments around the world huge amounts of dollars every year. It makes sense to move to a standard global tax rate on profits because developing countries lose more to tax havens than they gain in foreign aid.

This fact is precisely the reason the OECD, in 2014, came up with the concept of the AEOI for the exchange of financial information between countries. As a first step, the Global Forum agreed to monitor and review the implementation of the AEOI Standard and launched a commitment process whereby all members, aside from developing countries that do not host a financial center, were asked to commit to:

The new members, except for developing countries without a financial center, were also asked to adhere to such commitments. Finally, jurisdictions that were not specifically asked to commit can also make such a commitment based on their discretion. Together all these constitute the “AEOI commitments”.

From the viewpoint of tax authorities and their objective of efficiently enforcing tax laws and collecting taxes due, recent times confirm the validity of the saying “no taxation without information”. This especially applies to the taxation of income, since a self-assessment system prevails in most jurisdictions. In other words, tax authorities ordinarily collect income tax based on information received from the taxpayers themselves, backed up by the authority to request relevant information from third parties (e.g., banks) and conduct more detailed inquiries into taxpayers’ activities and assets.

The new global AEOI architecture is intricate, with the Common Reporting Standard (CRS) at the heart of it, while working reasonably well with taxpayers involved in purely “domestic” economic activities, the problem arises about resident taxpayers who earn at least one part of their income abroad.

Since the state wishing to tax foreign-sourced income of its tax residents lacks, under current norms of public international law, the same enforcement powers concerning foreign financial institutions and other foreign persons holding relevant information, it will most likely need to rely on some form of assistance provided by foreign tax authorities to enforce tax collection effectively. This may result in burdening tax authorities, which are required to collect a massive load of relevant information from local financial intermediaries, as well as to exchange this information, largely in a reciprocal manner, with their foreign counterparts.

China is one of the many non-member economies with which the OECD has working relationships in addition to its member countries. The OECD Council at the Ministerial level adopted a resolution on 16 May 2007 to strengthen the cooperation with China, as well as with Brazil, India, Indonesia, and South Africa, through a program of enhanced engagement. While enhanced engagement is distinct from accession to the OECD, it has the potential in the future to lead to membership.

This page aims to provide you with the concept of “cross-check”. Nowadays, more and more expatriates in China, working or living, are paying attention to their inbound and outbound tax issues. The more information you have, the better you can be prepared in advance. Certainly, there remains much to talk about further. 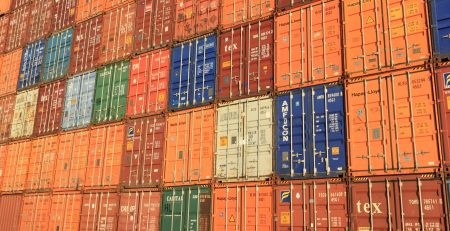 Import-Export taxes can be a complex subject and is often something people are reluctant to tackle. Here, we will... read more 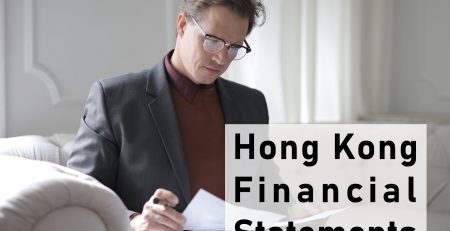 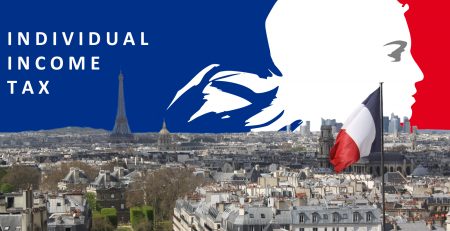 The French fiscal system can sometimes be complex, especially when it comes to individual fiscal matters. This article aims to... read more