Working System “996” was Ruled to be Invalid 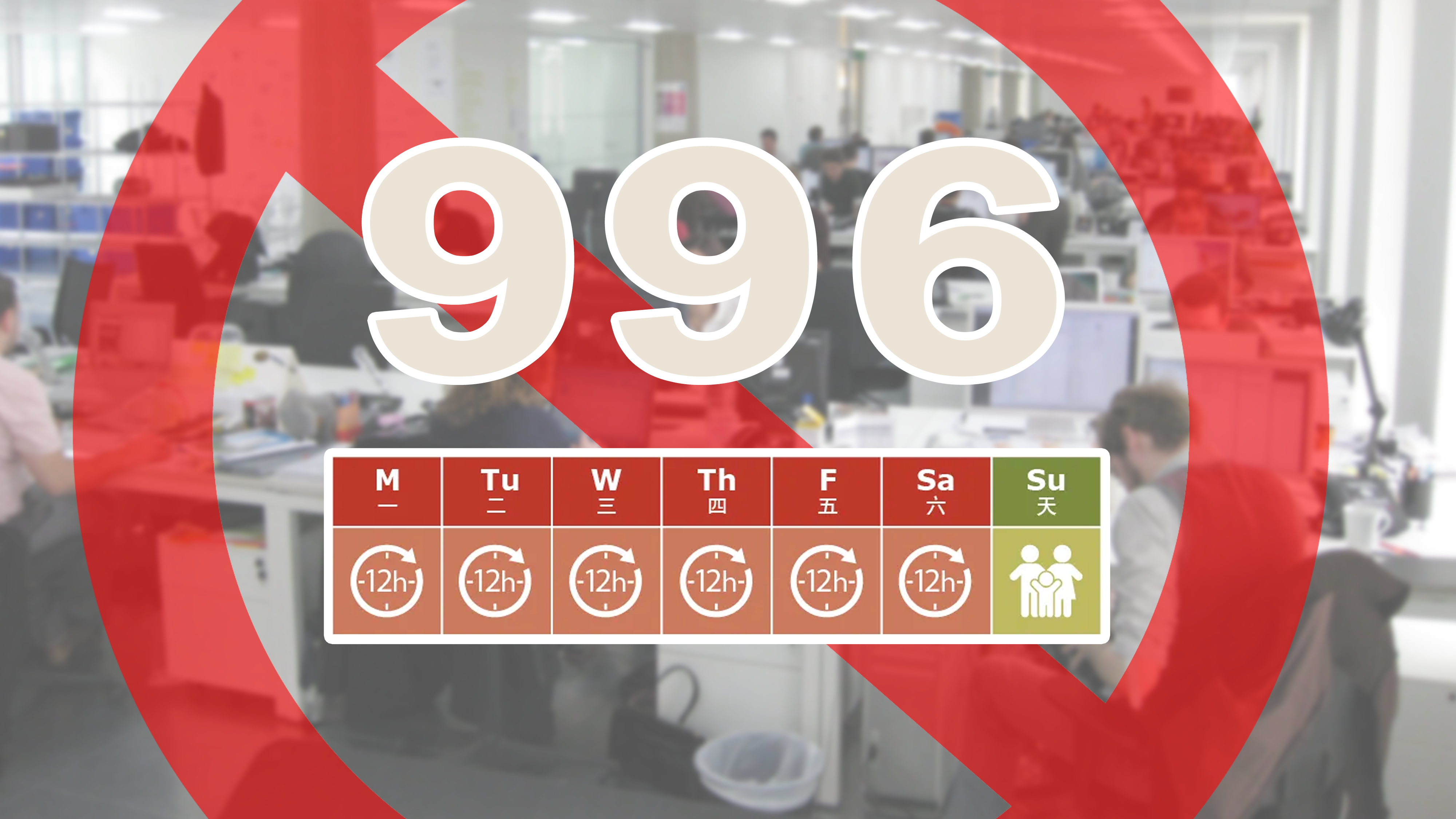 Working System “996” was Ruled to be Invalid

On August 25, the Ministry of Human Resources and Social Security and the Supreme People’s Court jointly released 10 typical cases of overtime work, prompting the risks of illegal acts of employers, promoting the regulation of employment in accordance with the law, clarifying the expectations of workers’ rights, and guiding workers to rationally defend their rights in accordance with the law. One of the most typical cases is the case of an employee who was awarded compensation after his contract was terminated for refusing to work ‘996’.

Can an employer terminate an employment contract when a worker refuses an illegal overtime arrangement?

Basic Facts of the Case

Zhang joined a courier company in June 2020 and the parties signed an employment contract for a probationary period of three months, with a monthly salary of RMB 8,000 during the probationary period and working hours in accordance with the rules and regulations of a courier company. The company’s rules and regulations provide that the working hours are from 9:00 a.m. to 9:00 p.m. and the working week is 6 days. 2 months later, Zhang refused the overtime arrangement on the ground that the working hours seriously exceeded the upper limit stipulated by law, and the company terminated the employment contract on the ground that Zhang was proved not to meet the employment conditions during the probationary period. Zhang applied to the Labor Personnel Dispute Arbitration Committee (the Arbitration Committee) for arbitration.

Request of the Applicant

To request an award of RMB 8,000 as compensation for illegal termination of employment contract by a courier company.

The Arbitration Committee ruled that a courier company should pay Zhang RMB 8,000 in compensation for the illegal termination of his employment contract (the award was final). The Arbitration Committee informed the Labor Security Supervisory Authority of the case, and the Labor Security Supervisory Authority ordered a courier company to rectify the situation where its rules and regulations were in breach of laws and regulations and gave it a warning.

The focus of dispute in this case was whether a courier company could terminate the employment contract with Zhang when he refused to work overtime in violation of the law.

Article 41 of the Labor Law of the People’s Republic of China provides that “the employer may extend the working hours due to the needs of production and operation after consultation with the trade union and the workers, generally not exceeding one hour per day; if the working hours need to be extended for special reasons, the extended working hours shall not exceed three hours per day under the condition of safeguarding the health of the workers, but shall not However, it shall not exceed thirty-six hours per month.” Article 43 provides that “The employer shall not extend the working hours of workers in violation of the provisions of this Law.” Article 26 of the Labor Contract Law of the People’s Republic of China provides that “The following labor contracts are invalid or partially invalid: …… (c) those that violate the mandatory provisions of laws and administrative regulations.” In order to ensure the realization of workers’ right to rest, China’s laws clearly stipulate the upper limit of extended working hours. The employer’s formulation of an overtime system that violates the provisions of the law and the agreement with the workers in the employment contract on overtime provisions that violate the provisions of the law shall be deemed invalid.

In this case, a courier company’s rules and regulations, which stated that “working hours shall be from 9:00 a.m. to 9:00 p.m. and 6 days a week”, seriously violated the provisions of the law on the upper limit of extended working hours and should be considered invalid. Zhang refused to work overtime in violation of the law, to protect his legitimate rights and interests, and could not be found to be ineligible for employment during the probationary period. Therefore, the Arbitration Committee awarded a courier company to pay Zhang compensation for the illegal termination of his employment contract.

For any further inquiry, please do not hesitate to contact us. 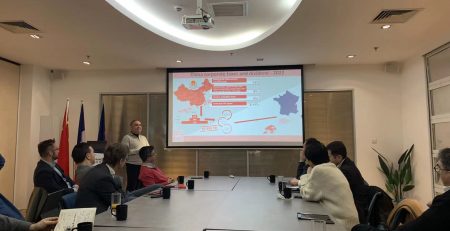 On February 16th, Yvon Russon, founder and CEO of SONG Co. Ltd, under the invitation of SME Club of CCI... read more 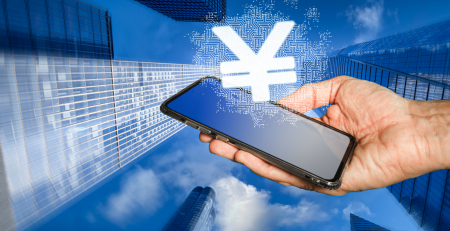 E-yuan, Digital yuan, E-CNY[i], CBDC[ii], DCEP[iii], several names for one reality! It is not the next Bitcoin for several reasons... read more 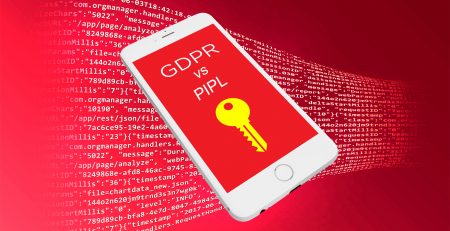 China’s Personal Information Protection Law (PIPL), effected on November 1, 2021, is a significant step for the country and... read more