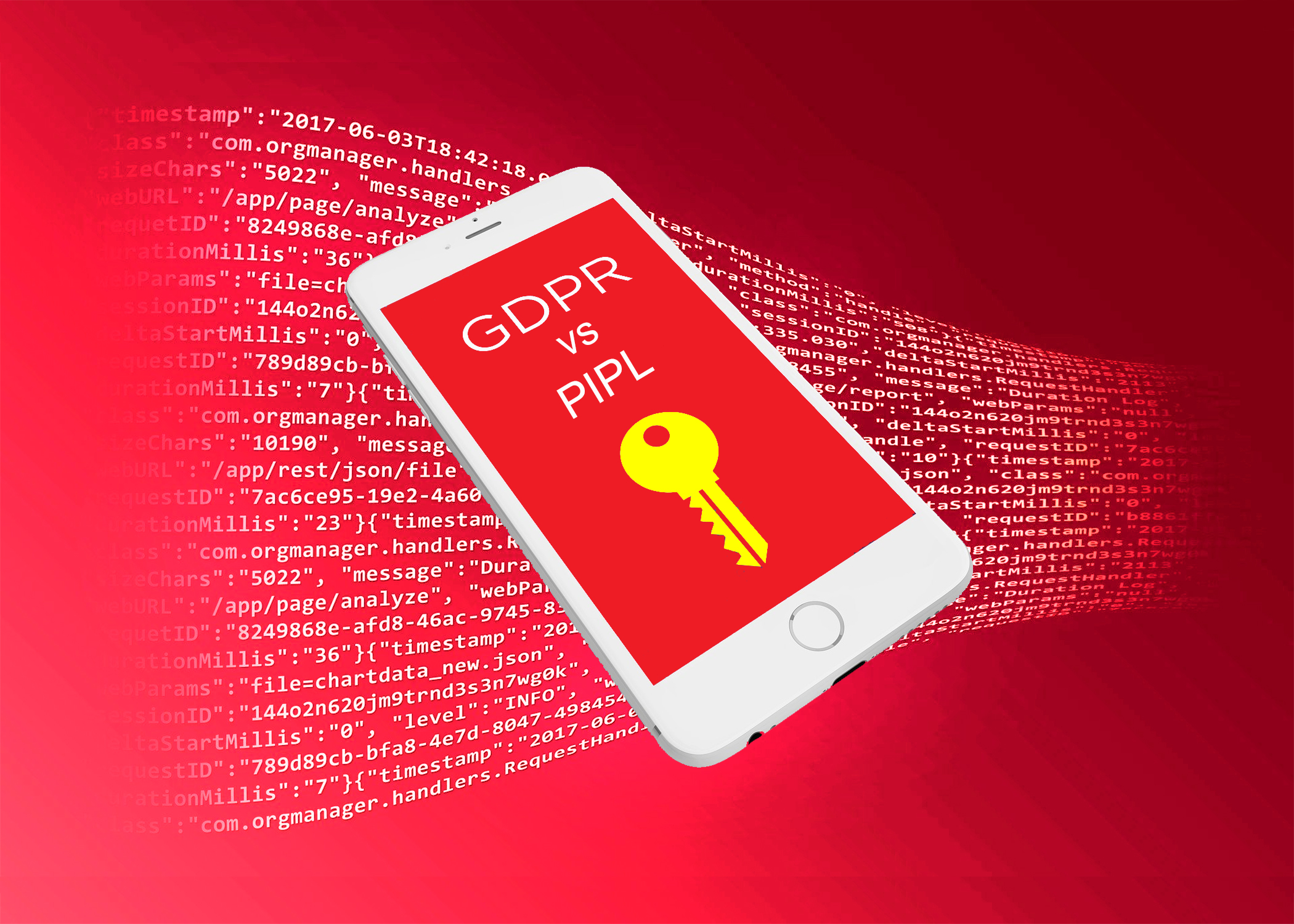 China’s Personal Information Protection Law (PIPL), effected on November 1, 2021, is a significant step for the country and is expected to have a profound impact on both local and foreign-invested companies doing business in and with China. Foreign companies in particular must be aware of the differences between the respective regulations to ensure cyber data compliance. We compare the PIPL vs GDPR and discuss the steps that companies should take to be compliant.

The drafting of the PIPL was heavily influenced by the EU General Data Protection Regulation (GDPR) and closely follows the GDPR in many areas, but the two do not perfectly overlap. Similar to the provisions of the GDPR, the PIPL has extraterritorial jurisdiction. Meaning that companies outside of the territorial jurisdiction area (that is, outside the EU and China, respectively) still need to obey the PI laws if they provide services or products to consumers or monitor people within the territorial jurisdiction of the laws. Simply put, the PIPL is the first comprehensive data protection law regulating the processing activities of personal information. It will significantly expand the legal basis for the processing of personal information. Essentially, the PIPL requires companies to obtain consent from users before collecting personal data. As a result, the PIPL addresses issues related to personal data breaches. It has unique characteristics, and scope that global companies need to understand.

Beyond that, there are many similarities/differences between the PIPL and the GDPR.

The GDPR treats the PI of minors under the age of 16 as special category data (though specific EU member countries have different rules on age limits, with some lowering it to 13) while the PIPL specifies the age of 14, which means high-school students’ personal info will not be treated as sensitive PI by default. Easy to see that the PIPL’s definition is more descriptive.

Both the GDPR and the PIPL are extraterritorial in the application.

In contrast, the PIPL focuses more on where the PI processing activity takes place. If the PI processing activity occurs within the territory of China, either by a company in China or a foreign company without an office in China, the PIPL is applicable. That means if a company established in China processes the PI of people in other countries, such as in an ASEAN country, the PIPL does not apply to the company’s processing activity, as it does not take place in China and it is not processing the PI of the people in China. Considering how stringent the PIPL is, this offers a certain amount of leeway for companies that rely on the large-scale processing of PI to operate in other countries, especially if the local PI protection laws are looser than the PIPL.

Both the GDPR and the PIPL define obtaining consent, performing contracts, legal obligations, vital interests, and public interest as the legal bases for processing PI.

Consent from individuals or data subjects is one common legal basis for processing PI under both the GDPR and the PIPL. However, the PIPL stipulates more requirements for consent based on the sensitivity of the PI and the scenario in which the processing is conducted. For example, the PIPL requires the PI handler to obtain separate consent from individuals when processing sensitive PI, or in scenarios such as sharing the PI with another party or transferring it outside of China. This means the company needs one general consent form plus several special consent forms for these scenarios.

Both the GDPR and the PIPL require companies to assess the potential risks to individual or data subjects before they can process their PI in certain circumstances.

Both the GDPR and the PIPL request the recipient party to provide adequate protection for the PI they receive and that the level of protection should be equivalent to the requirements of the GDPR or the PIPL.

The maximum fine for violating the PIPL is 5% of the total annual turnover, which is very similar to the maximum 4% of GDPR.

However, significantly different from the GDPR, violations of the PIPL can also affect a company’s credit rating in social credit scoring systems (Art.67), which may affect a company’s ability to access business-related resources.

Here we list a few key points for companies to consider when following compliance processes in China.

Certainly, there remains some other similarities and differences between the two, more or less. Some of the provisions may also require further guidance and detailed judicial interpretation to clarify.

Our sharing will continue. If you have any further question, please contact us. 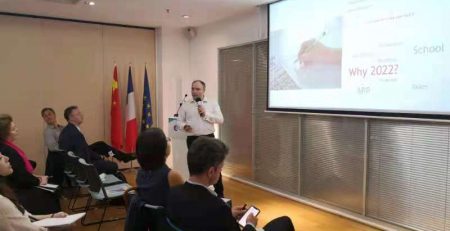 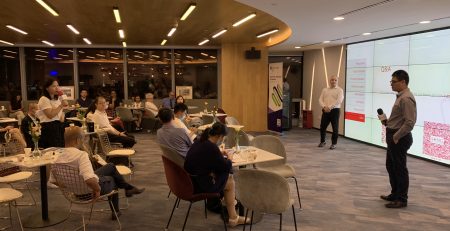 On September 27th, Yvon Russon, founder and CEO of SONG Co. Ltd, under the invitation of Canadian Chamber of... read more

Why should you outsource your accounting?

Back office activities like accounting, administrative procedures, bank and so on are not your prime activity and is sometimes... read more